Charles Ives at the Stereo Society Click on Ives' subject to go to the page showing everything in that section, or choose a selection from the drop-down list.

Charles Ives at the Stereo Society 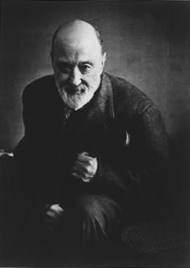 Concord Sonata – new release
The Stereo Society is delighted to announce that we are working with Johnny Reinhard towards the commercial release of the world premiere performance of the microtonal Concord Sonata, as envisioned by Charles Ives in extended Pythagorean. We are presently working on the 16-page booklet for the fabulous performance by the brilliant duo of Gabriel Zucker and Erika Dohi last November 11, 2016.

Universe Symphony
The American music landmark recording of Charles Ives’ Universe Symphony was released by the Stereo Society in 2005; the historically groundbreaking new performing version was written after painstaking and thorough research by Johnny Reinhard.

To reviews of the Universe Symphony CD

“In the meantime, about this recording, it can’t be said loudly or often enough – Bravo, bravo, bravo.”
Antony Cooke, on Amazon, January 2012

“For Johnny Reinhard to have finally given us this work – long the stuff of myth and legend – is a remarkable accomplishment. The result is totally believable Ives, although some have said that it doesn’t sound like the rest of his music. It was not supposed to. Regardless, to my ears, the first impression was that ONLY Ives could have written this work. All of the hallmarks are there save for the myriads of quotations. If one takes the last movement of the Fourth Symphony as a starting point, soon it is clear where this amazing piece of music has come from, and where it is going… “
Read the rest of the review
Read more reviews of the Universe Symphony on Amazon 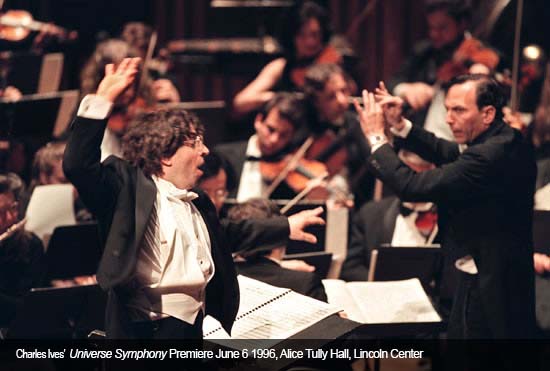 Ives Downloads and Resources
A collection of hi-resolution, print-quality
photographs and illustrations cleared for publication 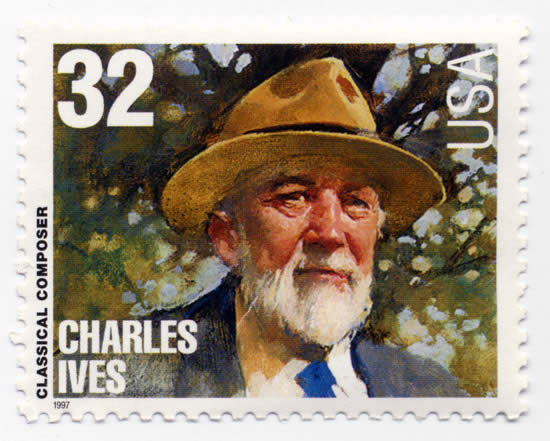 Two articles on the five-year recording and development of the first recording of Johnny Reinhard’s realization of the Universe Symphony: 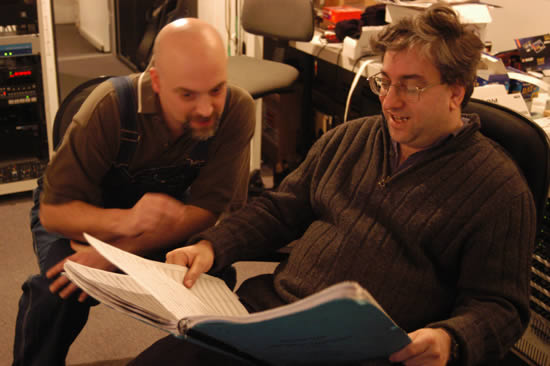 Charles Ives was an extraordinary musical innovator. He turned away from the European classical music tradition that had obsessed and intimidated early composers in the United States, and became the first US composer to focus on the cultural values of his own nation.

Between the demands of running a successful insurance company by day and composing by night, he compromised his health badly. For the last 25 years of his life was musically quiet.

The Universe Symphony was composed in parallel with his last numbered symphony (the fourth) and remained unfinished at his death. He asked several composer friends for help, to no avail.

New findings and research by Johnny Reinhard enabled him to construct a fresh performing version of 64 minutes for 74 musicians, introduced at Lincoln Center, New York on June 6 1996 with the full approval of the Charles Ives Society. 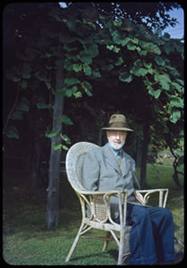 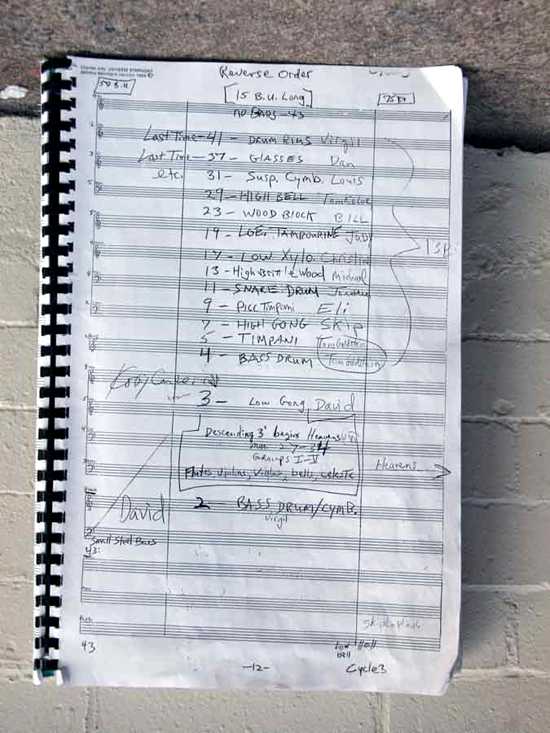 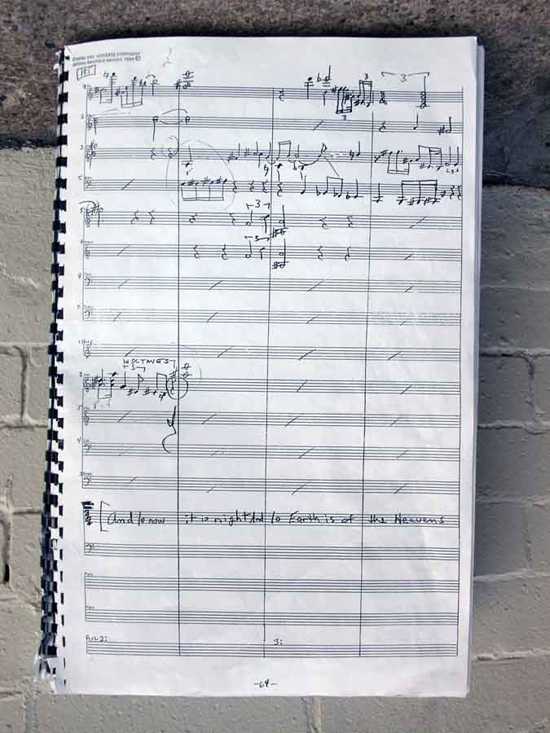 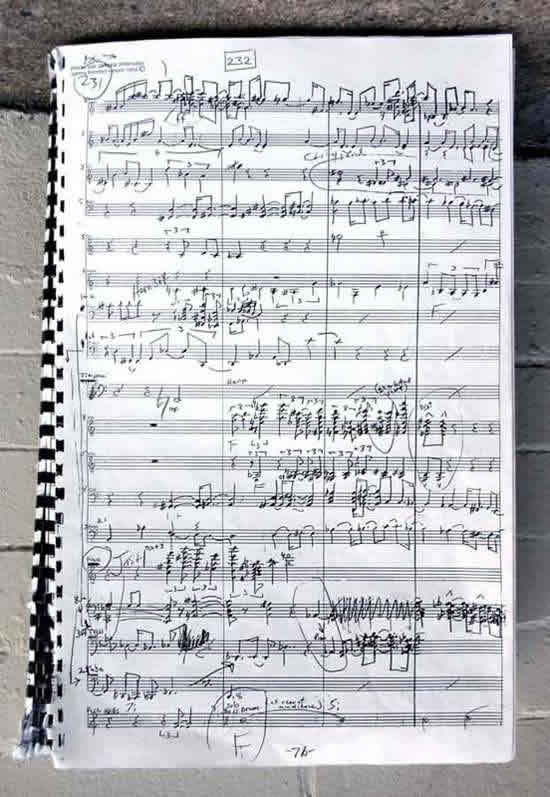 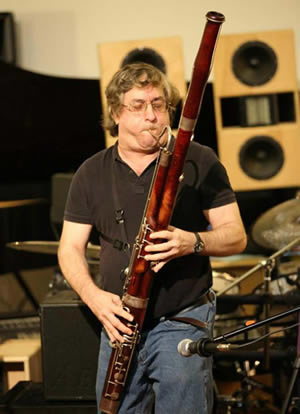